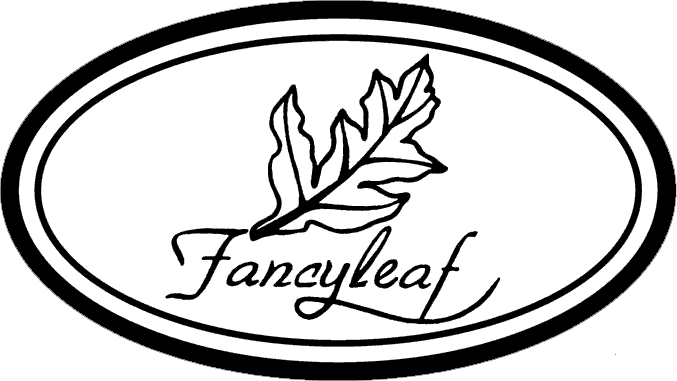 You are here: Home1 / Innovation

We are, and have been for many years, at the forefront of hydroponic innovation.

There are many areas of Fancyleaf, and dare we say it the industry, that have benefited from things we have done at here over the past 20 years. However, the one that really relates is our Simplicity growing channel.

We started with the brief of wanting a simple, low cost channel that would do what we required and that could be quickly amortised. We believe this has been achieved with local and international sales of this product already into the tens of thousands of metres.

At Fancyleaf we saw the need for a new design of channel, specifically for our crop, Fancy Lettuce. While we started growing in 65mm round pipe and eventually overcame a few problems associated with this channel, there was two problems we could not do anything about. Being a round pipe there was a small problem with nutrient damming as the root mass grew, but the main problem was one of fixing. Whenever plants grew to a reasonable size the outside channel on each bench was in danger of turning. This meant a loss of crop and a loss of time putting tables back together.

From another aspect however the channel was fine. The very rounded top meant the bottom leaves of each plant had room to grow, but more importantly any rain very quickly drained meaning bottom leaves dried quickly. We persisted with the original 65mm tables, but when the time came to develop a new area looked for alternatives. We found some 100mm wide, removable lid channel which we managed to secure quite cheaply. This expansion was approximately 300 benches.

We set them all up with the flat topped channel, and immediately had problems we had not experienced before. Whenever it rained the bottom leaves which were lying on the flat channel became wet, and with water between the leaves and the channel, disease becme a major problem. Both leaf rots and stem rots caused a lot of frustation and the use of a lot of fungicides to try and combat the problem. Eventually we said enough!

So, we thought about alternatives, and looked at what was already available that would give us what we wanted. There wasn’t anything designed by the growers that had to use the product. So we did it ourselves, using one of our companies, Simplicity Control Systems.

The result is the Simplicity Hydroponic Channel. 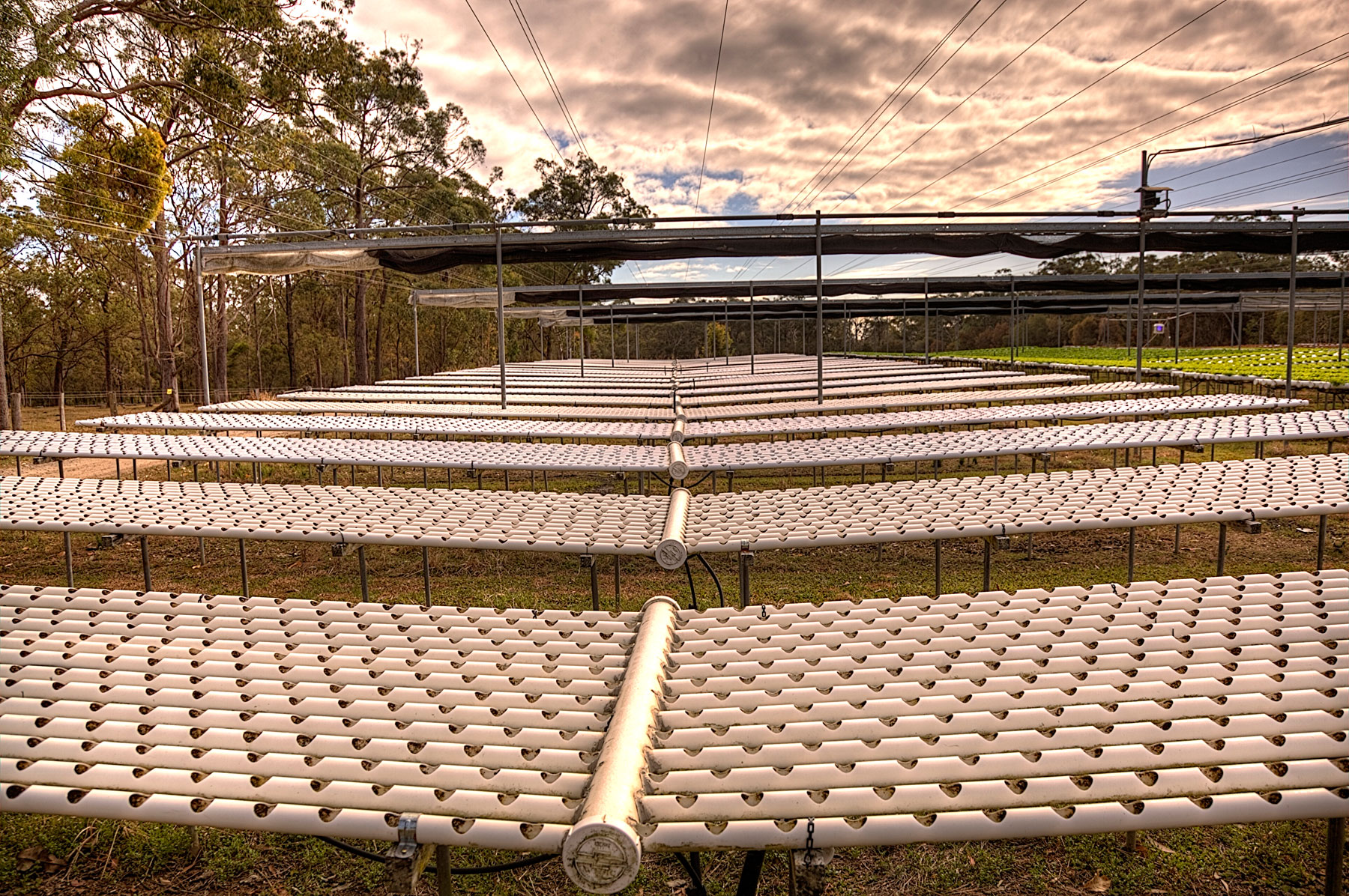 We required a system that was powerful, reliable, easy to understand and expandable. It also had to be able to be controlled remotely from anywhere in the world. We searched the world for such a system and found there was nothing available, so we decided to to it ourselves. The result has been a stunning success, and the growth of Fancyleaf has proven this over the last few years. While the other suppliers to our customer have seen their business stagnate or even shrink, Fancyleaf has gone from about 12% of the pie to over 60%.

These controls have been so successful we now have systems in place in other production areas as well, in horticultural areas such as commercial nurseries and research institutions as well. The following gallery shows some of the hardware at Fancyleaf.